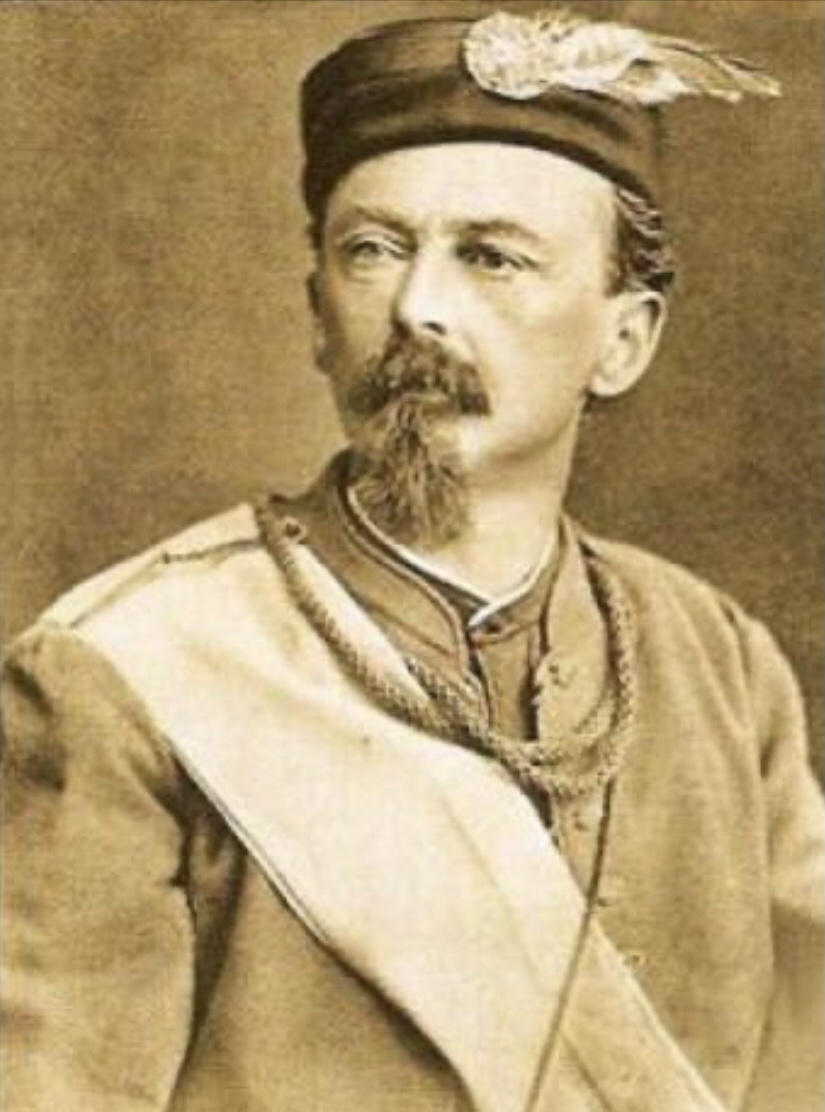 Miroslav Tyrs, founder of the Sokols, was an exceptional philosopher, aesthetic, art critic, teacher and leader of men.  He was above all an ardent patriot, in the finest sense of the word.

He was orphaned at the age of seven, but with the help of his uncle he received a good education, graduating with honors from Charles University in Praha.  He was interested in athletics, especially gymnastics.  Following the example of Ancient Greece, Tyrs believed that a nation must be physically fit, morally on a high plane and intelligent, in order to secure independence and retain it.

Elevated to Doctor of Philosophy at Charles University and a member of the Education Staff of Rieger’s Encyclopedia, Tyrs formulated his Sokol plan, creating an entirely new gymnastic terminology.  The next twenty years of his life were devoted to Sokol.  He was the first Physical Director, editor of the Sokol paper and creator of drills and exercises, placing the whole system on a firm scientific basis.  This created extreme hardship in his professional work, leaving him penniless.

In 1872, at the age of 40, he married Renata Fuegner, daughter of the co-founder of Sokol, Jindrich Fuegner.  Fuegner commanded a high place in the commercial, political and social sphere of his time.  He became Tyrs’ natural partner in the Sokol organization and drew many outstanding men to the young organization.

Tyrs is remembered as the founder of the First Sokol Physical Education Society established in Prague, Czechoslovakia in February 1862.  He also left a wide literary output in the field of physical training.  One of the many works he wrote, Fundamentals of Developmental Gymnastics, was an analysis of his original gymnastic system and method – acknowledged by the experts in this field to be one of the most complete and perfect gymnastic systems.

Tyrs died tragically on October 8, 1884, when he drowned in the Inn River, near Tyrol, Austria