Yearly international Sokolfests, also called slets, are hosted by member organizations of the Sokol World Federation. During this event, members of all  ages gather to celebrate the achievements of the Sokol movement through athletic competitions, social activities and physical fitness presentations. Performances of mass calisthenics to stirring music are the culminating event of a Sokolfest and best exemplify the Sokol ideals. Based on Trys’ system, members in Sokol USA lodges and guest organization units learn their calisthenics in their home gyms. Annually they come together for the Sokolfest. With minimal rehearsal, hundreds of Sokols gather to perform the mass exhibition of calisthenics routines, broken down according to age groups. The movements are performed with precision and grace by each individual whose goal is to work toward the presentation in total. It is the magnificent display of voluntary discipline that ensures the successful performance. 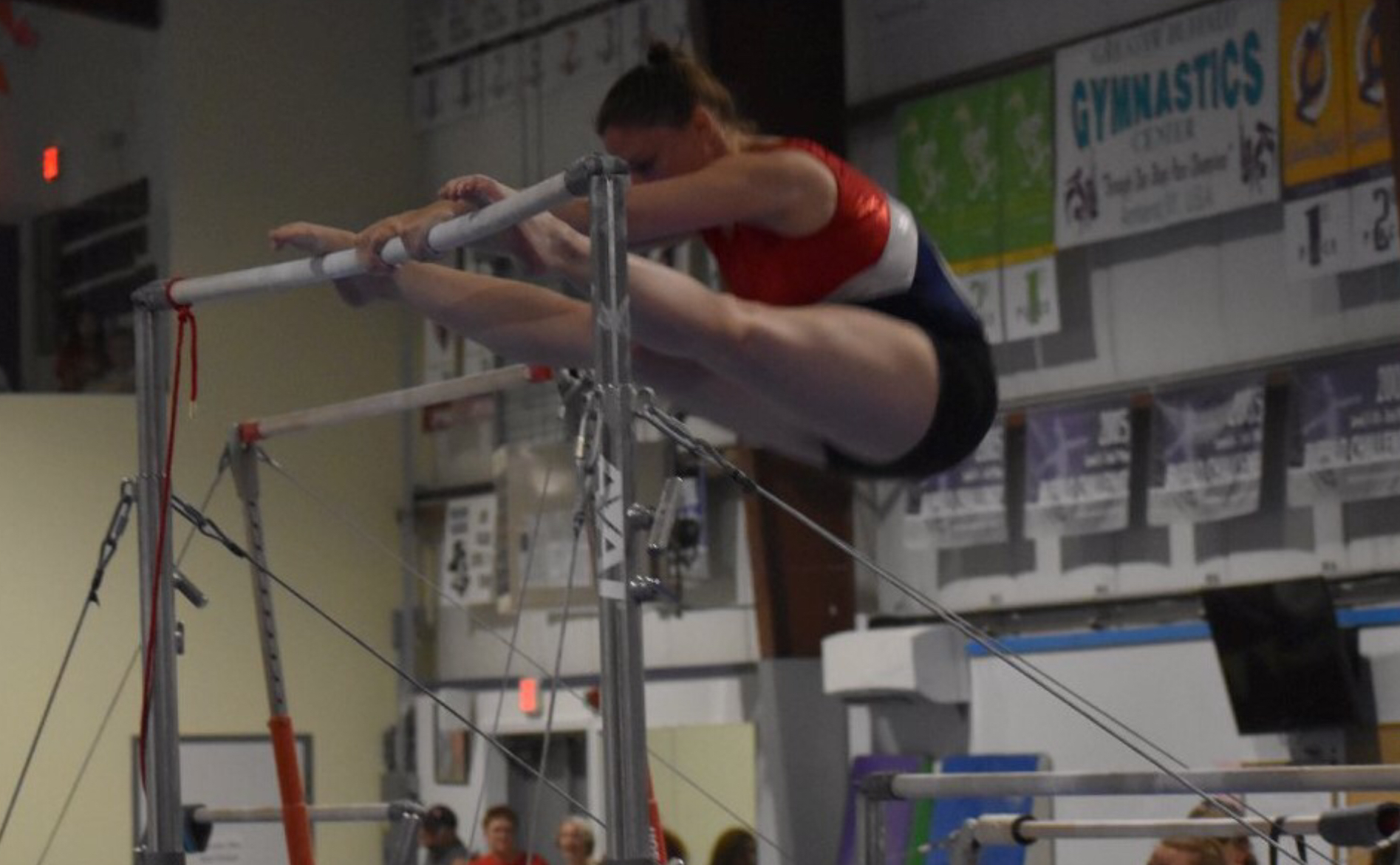