The official name of Sokol USA is the Slovak Gymnastic Union Sokol of the USA. It was created as a fraternal benefit society dedicated to providing insurance and physical fitness programs. Sokol was founded on the philosophy that a physically fit, mentally alert and culturally developed people can  make a nation strong. The word “sokol” translates to falcon and is symbolic of the Sokol ideals: Courage, Strength, Endurance, Fraternalism, Love of democratic principles, and Pride in country.

Tracing it roots to Czechoslovakia in 1862, Sokol USA began in New York City in 1896. The tradition of promoting sound values and a spirit of patriotism has attracted thousands of families for over 100 years. 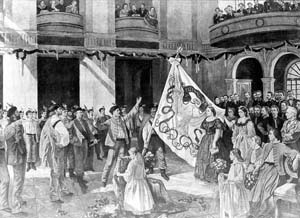 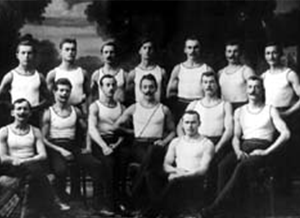