“Break through, jump over, but do not crawl under.”

MESSAGE FROM THE PRESIDENT 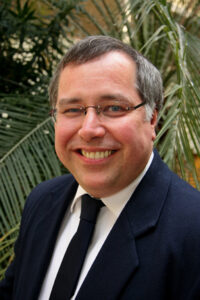 Welcome to Sokol USA’s website! The Slovak Gymnastic Union Sokol of the United States of America, known commonly as Sokol USA, has its roots in East Central Europe. The concept of Sokol came to the US over 100 years ago with the immigrants. Like potters working with clay, the Slovak immigrant Sokols took the traditional Sokol values of “a sound mind in a sound body”, freedom democracy and brotherhood and kneaded them into the clay of their life in the new world.

Today Sokol is a vibrant society promoting physical fitness as well as family values. It offers physical training and sports, such as rhythmic and artistic gymnastics, to young and old alike. It promotes the development of a sound mind and a sound body as well as democratic values which make this country strong.

Almost 150 years ago, Dr. Miroslav Tyrs founded the Sokol movement and began to promote it under the slogan “a sound mind in a sound body”. This concept and this movement is as relevant today in twenty-first century America as it was in Prague when it began in 1862.

In 2014 Sokol USA became a Division of GBU Financial Life, which offers security to the members and their families through life insurance and annuity programs.

Our lodges offers a wide variety of sporting as well as charitable and fraternal activities. Our lodges exemplify community spirit and an on-going commitment to sharing Sokol goals, values and ideals with the society at large.

I invite you to become a member and participate in the rich Sokol traditions of physical fitness, fraternalism, and volunteerism. These wonderful traditions have passed from generation to generation in Sokol. Sokol USA looks forward to sharing all of this with you! 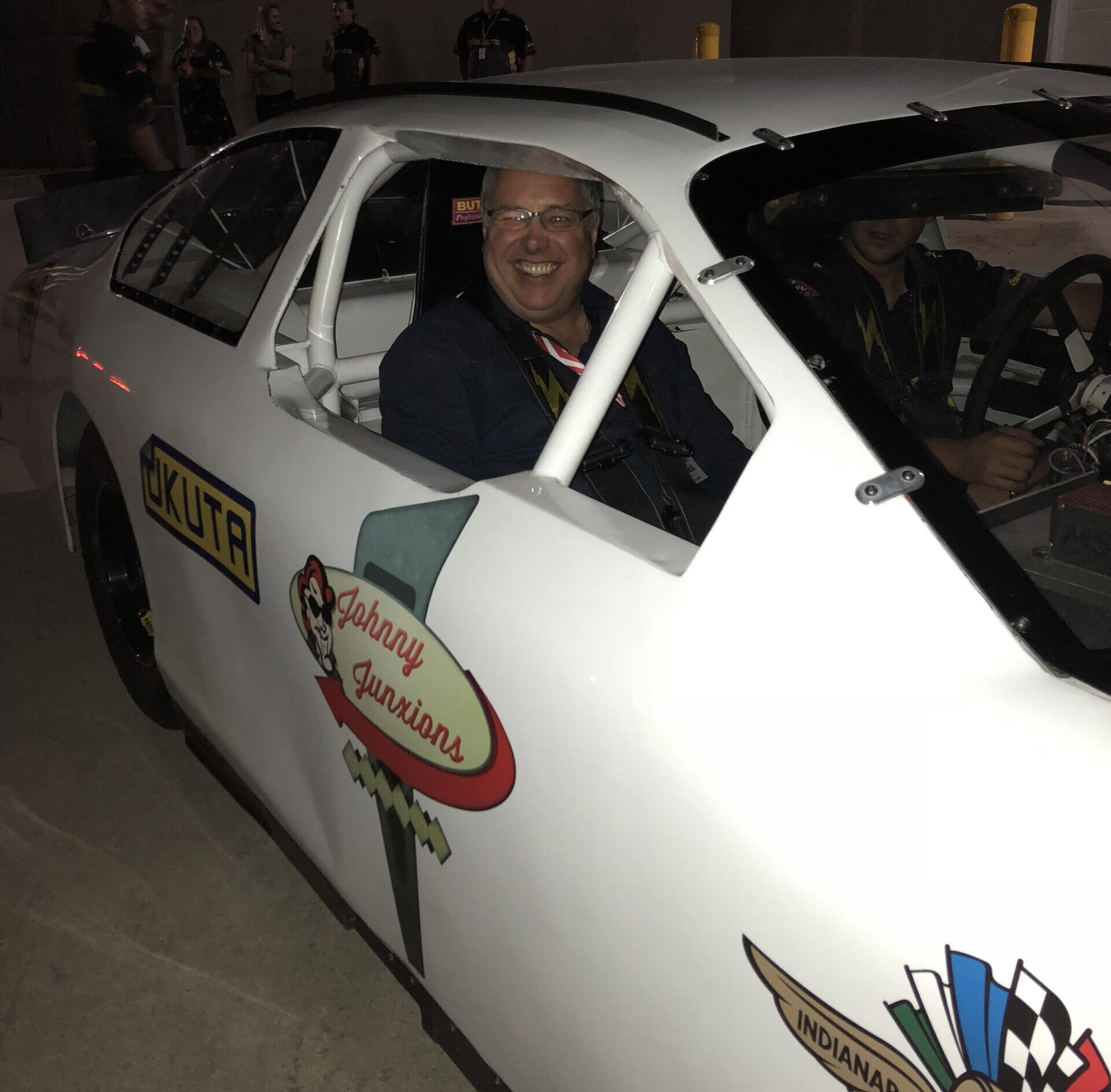 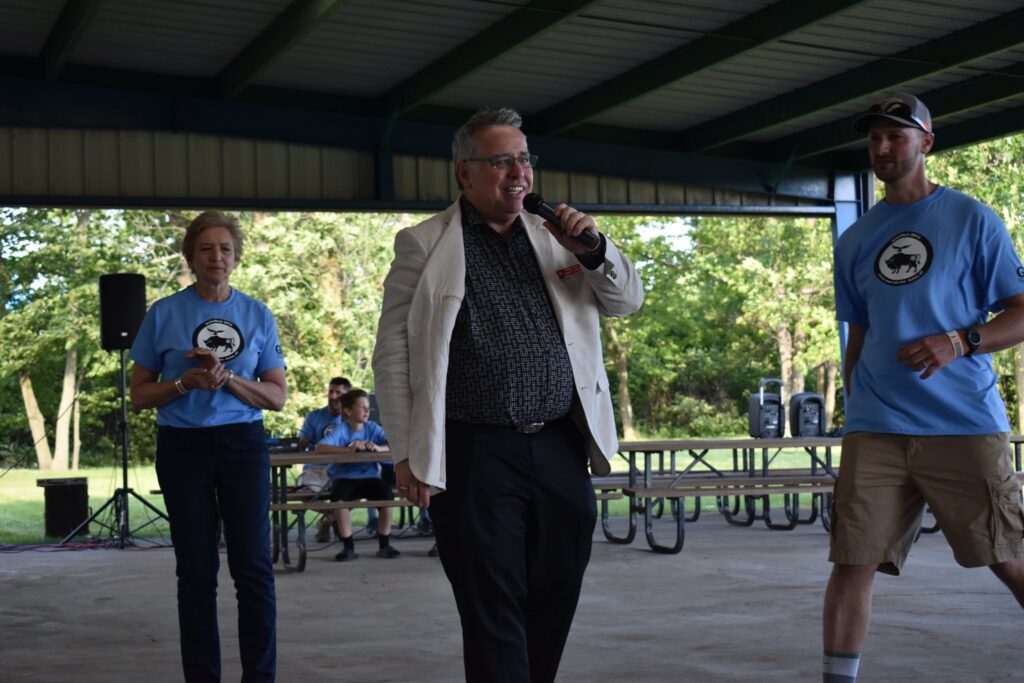