“Break through, jump over, but do not crawl under.” 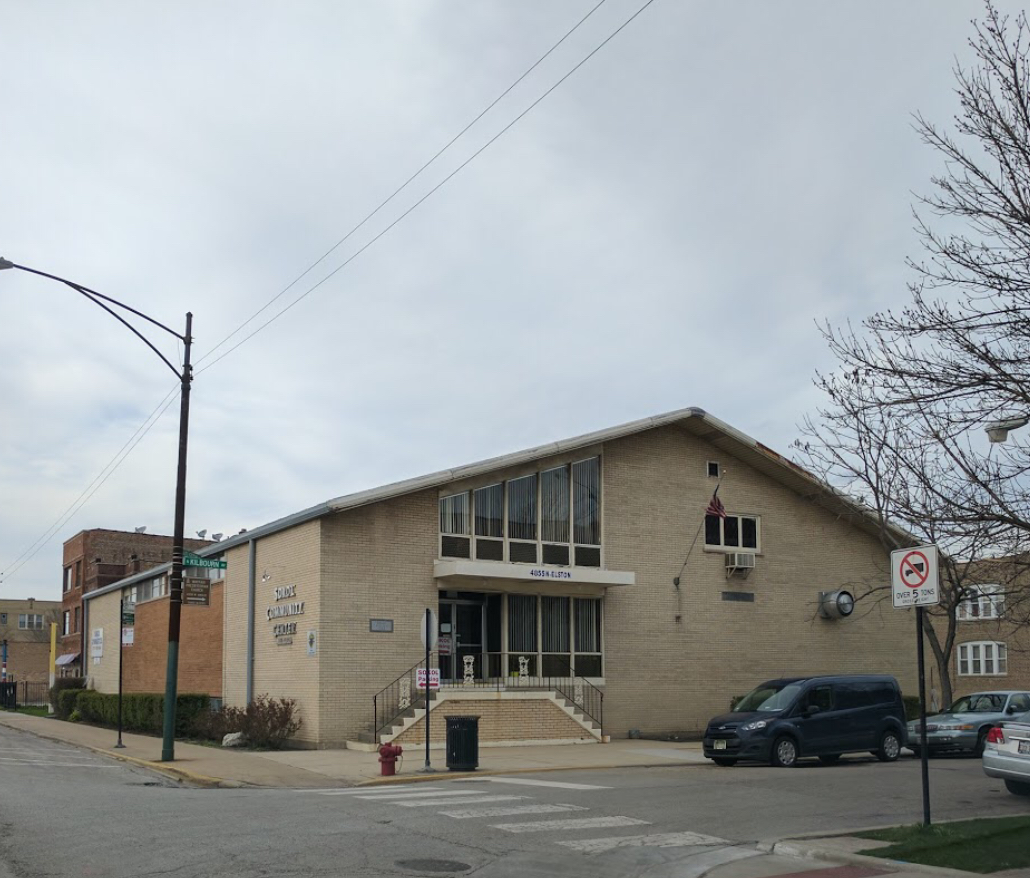 In 1944, the Tartan Slovak Union and the Evangelical Society merged with the Slovak Gymnastic Union Sokol; soon after, the Slovak American Sokol sold its hall on Will Street and along with Sokol Krizan, all the S.G.U.S. Lodges on the northwest side of Chicago merged together in 1947 into one large Lodge, known as Slovak American Sokol Krizan S.G.U.S. Lodge 306, with its headquarters at Zdrubeck’s Hall 4623 North Pulaski in Chicago.

On Memorial Day in 1962, ground was broken at 4855 North Easton Avenue for the construction of the Sokol Community Center; gymnastics activity at the center continues to flourish due to the enthusiasm and dedication of the many instructors and their directors.  Sokol USA Lodge 306 celebrated 70 years of existence in 2017!